History of Our Club 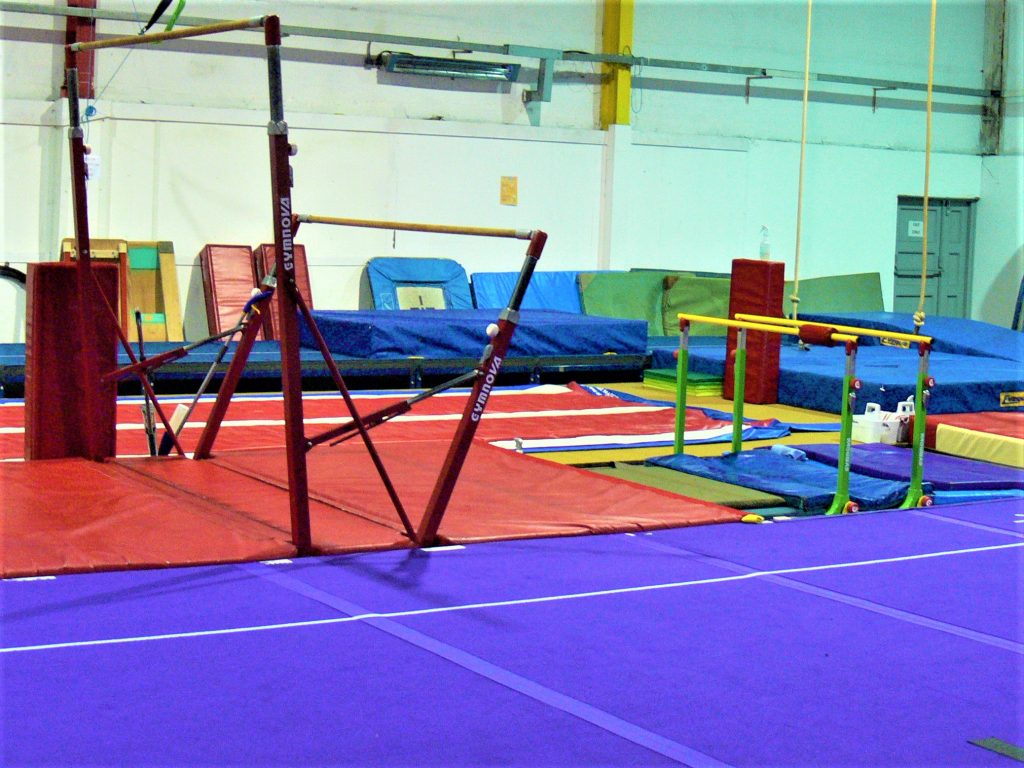 Tralee Gymnastics Club originally operated as Kingdom Gymnastics club, based in the Tralee Sports and Leisure Complex. There have been many coaches over the years and we would like to pay tribute to these coaches and thank them for all they have contributed to the growth of the club. The origIns of the club go back to 1979 when Liz Brunton started a gymnastics club in Balloonagh Secondary school. Some years later, Nuala Dawson also started one in Tralee Sports and Leisure Complex. Eventually, the two clubs were combined and were based in the Sports Complex under the name of Kingdom Gymnastics Club. The club continued for many years under Liz and Nuala.

In 1991, Niamh McGaley and Ger McDonnell took over the roles of coaches.

In 1993, Seamus McCarthy from Killarney took on the job and eventually handed over the reins to Theresa Murphy in 2000 when the club was still based in the Sports Complex. The club became Tralee Gymnastics Club and expanded to use the old Balloonagh Secondary hall for some classes. Eventually, the club moved entirely to Balloonagh and operated there till 2013.

In 2013, the club opened its own premises in Clash Industrial Estate. This was a major move for the club, particularly financially. Because the club had full time access to the premises, it was able to increase the number of classes. It didn’t take long for the classes to fill and sometimes the waiting list equalled the total number of members. Our membership extends from Dingle to Limerick to Caherciveen and Killarney.

More coaches were required to cope with the number of classes and, over the years, we have had parents of gymnasts, past gymnasts, students from the Tralee Institute of Technology and those just interested in sport or helping out with the gymnasts. They have all added to the development of the club and their input was much appreciated.

We have a great team in place now and we look forward to continuing for many more years.

We would like to express our appreciation to Kerry County Council for their enterprise grants to help with restarting the club after the Covid 19 lockdown.

We look forward to many years of continued success and being able to provide the people of Kerry with a first-class club.

Join Waitlist We will inform you when the there are places available in this class. The waiting list is approximately 1 year. Please enter your details.